If a reckless driver injured you or a loved one while on foot, contact KNR today.

Humans are no match for heavy machines, like cars. If drivers don’t pay attention to the road and sidewalk, their negligence could leave a pedestrian severely injured or tragically killed. In fact, the leading causes of pedestrians getting hit by cars include improper lane use, unmarked crosswalks, alcohol impairment, and use of electronics.

At Kisling, Nestico & Redick, our lawyers see a lot of cases where innocent people suffer because negligent drivers strike them while they are simply walking around town. Let KNR use our experience and knowledge to explain your rights, identify who is at fault, and fight to recover compensation for your losses.

The National Highway Traffic Safety Association (NHTSA) reports that each year nearly 5,000 pedestrians die in motor vehicle-related accidents. In 2017, the statistic reached 5,977. That equates to about one death every 88 minutes.

In 2019, the Dayton Daily News cited an increase in pedestrian deaths in the region, speculating that everything from electronics, to SUVs, to insufficient sidewalk space, might be contributing factors.

The Stark County Area Transportation Study (SCATS) has identified the following intersections as hazardous for the pedestrian crossing:

Whether you or a loved one were walking in Market Heights, Ridgewood, or the Whittier Park section of Canton, a pedestrian accident can happen anywhere.

According to the National Highway Traffic and Safety Administration, the top factors in pedestrian accidents are:

While motor vehicle fatalities overall have decreased in the past several years, pedestrian deaths have not. This confirms the idea that even when automobile technology improves, pedestrians are still at risk.

It’s also important to note that sometimes the pedestrian can be considered at-fault or shared-fault. Scenarios where a pedestrian might not expect to receive full compensation are if they were breaking road or traffic laws at the time of the accident, trespassing, or committing dangerous or provoking accidents. These scenarios include:

Sometimes, a pedestrian may be committing one of the above actions while the driver is also committing illegal maneuvers, like driving intoxicated. 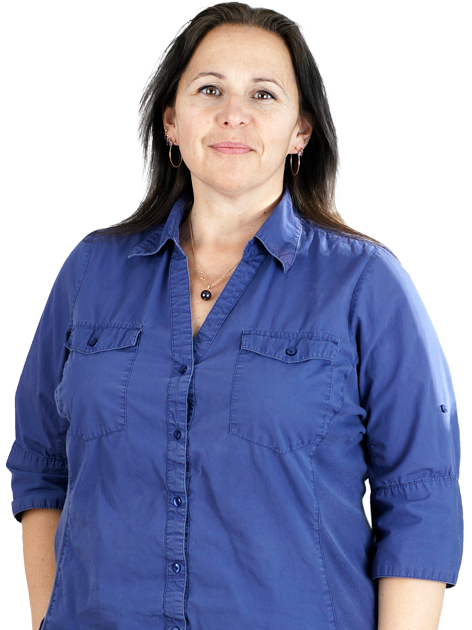 If you’re hit by a car as a pedestrian, you may be able to recover damages for personal injury and additional consequences. However, you do not have to struggle alone. By calling our experienced personal injury law firm, you gain a team that will handle the insurance claim and legal process for you.

What Can Injured Pedestrians Recover?

Our priority will be obtaining you the fair compensation you deserve. A personal injury claim after for an injured pedestrian can help you recover your:

Our client was killed as a pedestrian while walking on US 40 in Richland Township. The operator of…

KNR has helped numerous injured pedestrians in the Canton area to get compensation for their needs. For example, KNR represented a client who was walking on a sidewalk on 9th St NW in Canton when he was struck by a car. The client suffered multiple rib fractures, a head injury, lung contusion, and a questionable non-displaced fracture of the acromion. KNR secured a $160,000 settlement.

The Legal Team at KNR Will:

The skilled legal team at Kisling, Nestico & Redick can help you recover from a pedestrian accident caused by a negligent motorist. By hiring our Canton lawyers, you’ll have someone to:

Why are So Many Columbus Pedestrians Being Hit by Cars?

Injured in Ohio? What Damages Can You Claim?

Are You an Injured Pedestrian in Canton? Call KNR.

If you have questions, speak to an experienced Canton pedestrian accident attorney today. Call (330) 488-1234. We offer 100% free initial consultations, and there are no costs unless you recover compensation.