KNR speaks for injured bicycle riders when they're hurt by negligent drivers.

Bicycle riding offers a variety of benefits to those who indulge in the pastime, from improved mobility to easier commutes and better overall health. Unfortunately, bike riders are also subject to a terrifying number of risks on the streets and roads of Ohio. When a vehicle such as a large commercial truck or a passenger car collides with a bicycle, the bicycle rider often may suffer serious or fatal injuries.

Here at Kisling, Nestico & Redick, we understand how bike crashes happen in our state, and we work hard to obtain compensation for the victims of these types of accidents. If you’ve been in a bike accident, call us or fill out our online contact form to speak with our experienced Ohio bike accident attorneys about how we can help.

Things are getting better as drivers become more aware of changing rules and bicyclists advocate for their safety, but the risks remain high. Last year there were over 1,500 collisions in Ohio involving bicycles, with over 1,200 of those accidents resulting in some type of injury. That’s because bicyclists have virtually no protection against injury other than wearing a helmet, while cars and trucks offer significant bodily protection by comparison.

Just this year in Brecksville, five cyclists with the Akron Bicycle Club collided with a truck. Two of the cyclists died. A club spokesman said the deaths were “sad, but not surprising,” given the physical trauma that a collision between a bicycle and a truck can cause. Last year alone, a dozen people were killed in bicycle-related accidents in the state of Ohio.

Too often, cyclists are injured or killed by drivers who fail to operate their vehicles in a safe manner. Some dangerous behaviors by drivers of passenger vehicles or commercial trucks include:

Unfortunately, collisions between bikes and cars can often result in catastrophic injuries for a cyclist. That’s because cyclists have little protection outside of their helmets, which are only mandated in a handful of Ohio towns.

Common injuries that a cyclist might experience after being struck by a car, SUV, or truck may include:

Ohio’s laws protect drivers and cyclists from harm, but many drivers don’t realize bicyclists are entitled, by law, to the same rights on our streets and roadways. When a driver engages in any of the behaviors above, or generally fails to follow the rules of the road, and you are injured as a result, you may have a claim for compensation under Ohio personal injury laws.

Why Work With a Lawyer after a Bicycle Accident

The Ohio personal injury attorneys at Kisling, Nestico & Redick are extremely experienced in dealing with insurance companies and will fight to obtain fair compensation for your injuries. 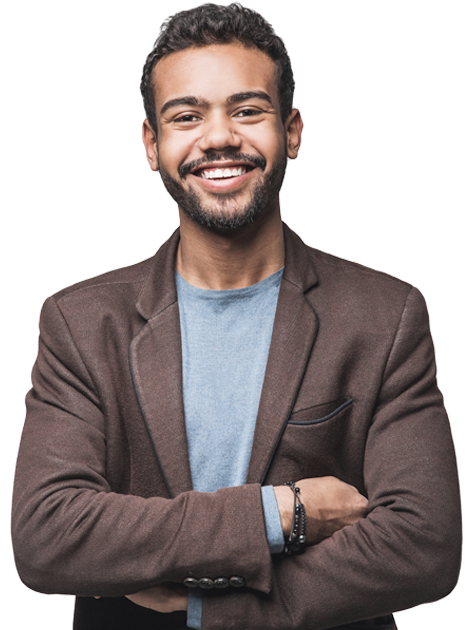 You shouldn’t be forced to bear the financial cost of someone’s reckless or negligent behavior. Nor should you blindly accept a lowball insurance offer after being hit by a car while riding your bike. By accepting too little or forgoing your right to compensation, you may suffer unnecessary stress and pain long after your bike accident.

What Is Your Bicycle Accident Worth?

If someone else’s negligence caused your injuries, you may be able to obtain compensation for:

Our client was struck while riding his bicycle causing him to fracture his jaw, neck & back. KNR…

KNR Fights For Those Injured in Bike Accidents

Whether your injuries are mild or life-threatening, it’s important to engage an attorney as soon as possible after your accident in order to protect your rights.

When you hire Kisling, Nestico & Redick, we’ll start working immediately to build a case for compensation on your behalf.

What our Legal Team Offers

We have the knowledge and skill to read and understand accident reports, engage accident investigators and expert witnesses, and help you get the fair and correct amount of compensation that is equivalent to your injuries and/or property damage.

We will also help you get an appropriate medical examination to reveal the full extent of your injuries. Remember that bike crashes can cause serious physical damage, but some injuries may not be noticed immediately.

Bicycle vs. Car Accidents in Ohio: Who is Responsible?

Are Electric Scooters in Cleveland Dangerous?

Hurt on a Bicycle? Call KNR.

Our Ohio attorneys want you to keep more of the compensation you’re entitled to, so you can move on after being injured riding your bike. At Kisling, Nestico & Redick, we will use every available resource so you recover physically and financially. 1-800-HURT-NOW